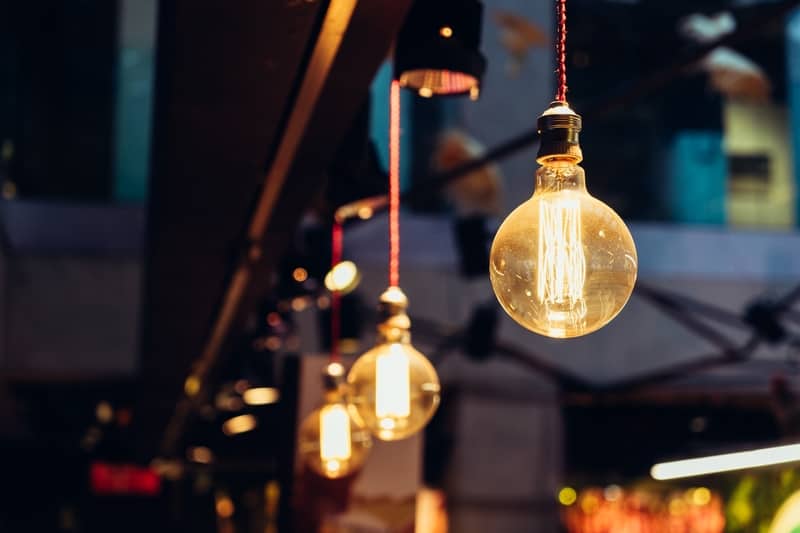 Even though people are aware of electricity being used in vain, for some reason we can’t seem to care. Many are irresponsible and leave multiple electrical units on standby.

Rubbish Begone came across rumours have it that more than £200m per year is spent for waste on electrical power throughout the UK. Over 75% of people leave electrical units such as chargers, TVs, periphery and other goods on standby or on, while not being used, while another 40% seem to be fully aware of their actions and still leave electricity to waste.

The average household has electrical goods left on standby for over 50 hours per day say the experts at Electrics On Tap, where the most common are television sets, smartphone chargers, PC’s, ACs and fans. Consumption costs the UK more than £140m per year. This is waste that could otherwise be avoided.

Units people are most prone to leave on:

Technology is becoming ever more accessible and the number of smart devices is growing at a rapid pace. Although that being great as a fact, the unfortunate consequences are numerous charges left hooked to the grid.

Another 80% of people are aware that electrical goods will still use power when connected to a socket and up to 25% will simply forget or won’t care at all, and about 15% leave lights and heating on, while gone.

However, according to Jordan Vellutni from Westline Electrical Services, thanks to responsible usage, smart appliances and renewable energy, the levels of household consumption in Australia have decreased in the last 5 years.

How To Reduce Your Footprint & Electrical Waste?

To be conscientious to switch electrical goods on and off is one thing but utilising technology and smart devices is a solution for the future.

To leave your charge plugged might not seem like a huge waste of power at first but if you consider the total of power used by all electrical goods for a period of 24 hours, you will quickly connect the dots. Only chargers are said to cost the country more than £28m per year. And if you’re living in an expensive flat in London or a huge city in the United States like Chicago where rent prices are extremely high, you’ll need to consider ways to cut the cost of living down.

What are the benefits of using smart electrical goods?

To leave your charge plugged might not seem like a huge waste of power at first but if you consider the total of power used by all electrical goods for a period of 24 hours, you will quickly connect the dots. Only chargers are said to cost the country more than £28m per year.

With the constant leaps in the cost of living, something as simple as switching off the lights when you go out or unplugging your charger as you’re done with your phone can make a difference for your monthly bill.

Ten habits that waste electricity you should avoid:

The waste of electrical power due to negligence and chronic lack of responsible management. Increased carbon footprint and aiding climate change are just part of the problem. That’s why you should carefully use all electrical goods at your abode. The same way as domestic waste management, electrical usage should be handled with care.