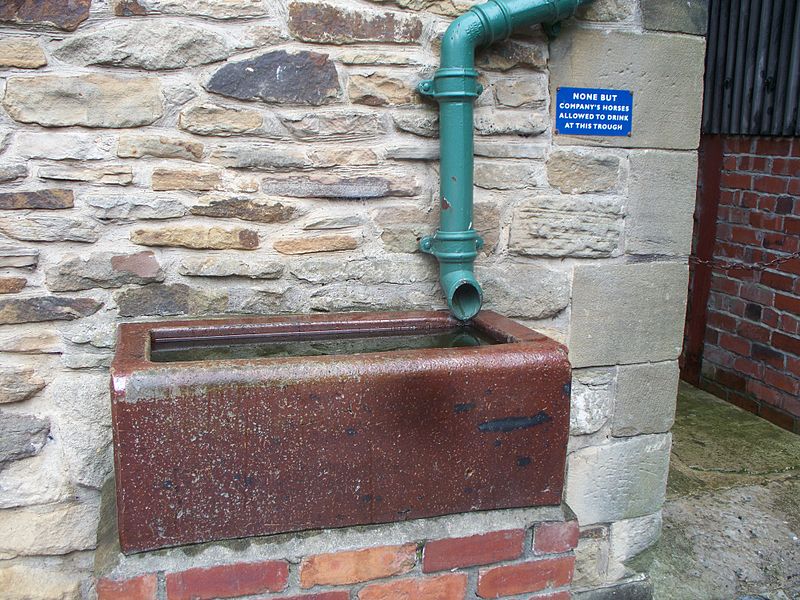 ​The incoming warm weather does not bear only good things. Sadly, it seems as summer draws closer, the risk of tropical diseases like malaria and West Nile Virus becomes greater. It all stems from the newly installed water containers in people’s gardens. It’s fantastic and we absolutely support the idea of rain collection for the sake of saving drinkable water, but there is one rule – Safety first.

Due to the rising temperatures, water containers are becoming a favourite habitat for mosquitoes and their larvae. According to a study of the University of Reading, the water containers in urban areas are much more dangerous, since they give the mosquitoes a shortcut to us. The main problem in this case is, that the water butts collect rain from the gutters and this usually brings additional animal feces and dead vegetation. Which, in turn, gives the mosquitoes free housing and food. 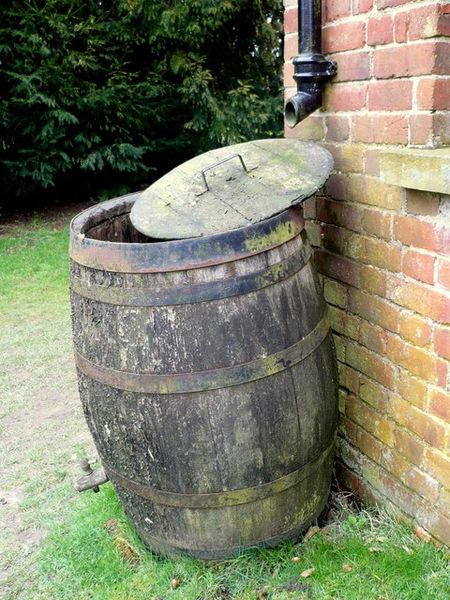 It’s well-known that the UK mosquitoes are not carrying any infectious diseases (to humans, at least), but the rising numbers might change that fact. There’s a trend about the species An. Plumbeus becoming much more numerous than the previous years. This is a mosquito species which was mainly rural, but with the water containers about it shifts its habitat to urban areas.

You have probably heard about it, but if you haven’t, the large UK cities suffer from the “urban heat island” effect. It can increase temperatures in the city by up to 8.9C, compared to the surrounding rural areas. This additionally contributes to the behavioral changes in mosquitoes. Southern Europe already has problems with mosquito diseases.

The core of the problem here is, that the Anopheles mosquito bites humans. By itself, it’s not dangerous, but imagine random tourists coming back from a tropical holiday, carrying malaria. Then they get home and get bitten by a mosquito. The mosquito becomes a carrier and the next persons it bites will get infected as well. Not a pretty picture!

As water collection helps save energy and marginally helps climate, we suggest you keep doing it. Just be careful about how long you let the water sit and what gets inside. Regular inspections can help keep the mosquito numbers low and far from your home and garden.

Remember – Don’t panic and have a nice weekend!