Is the environment affected by breast enhancement? Do Boobs and Books have something in common, besides the visual resemblance of the two words? And who wins that fight – Boobs or Books? You can find the answers to those and many more questions about “boob jobs” in that article, just keep on reading! After all, we need a break from the ordinary rubbish removal in London services tasks with something fresh and geeky.

Impact of silicon breast implants on the nature environment

Specifications of the element Silicon

Many believe silicone to be a hazardous material or at least difficult to recycle, but research shows otherwise. To the environment is released only a minor fraction of the total usage of PDMS (silicones). Furthermore 97% of this minor fraction during wastewater treatment is adsorbed onto sewage sludge thus removed and subsequently disposed with the sludge. Polydimethylsiloxanes do not bioaccumulate. Test conducted with aquatic and terrestrial organisms show that there are no adverse effects even when the concentration is much higher than the concentrations found in field monitoring. PDMS is not expected to pose a risk to the environment. That goes for the nature environment, but what about the social environment?

Impact of silicon breast implants on the social environment

Number of cosmetic surgeries for 2013, divided by type of procedure and gender.

Number of cosmetic surgeries for 2013, divided by type of procedure and gender.
The British Association of Aesthetic Plastic Surgeons declares, that in 2013 in UK were performed more than 50,000 cosmetic surgery procedures. Compared by gender, the average rate is 1 man to 10 women. The amazing record of 41% rise is hold by the liposuction. Even so breast augmentation is the most performed and popular cosmetic surgery. According some sources every year in UK are carried out more than 30 000 breast augmentation operations. The private sector does most of them with only 4,500 operations done by NHS.

How many women undergo that torture and why?

Starting with 8449 breast enlargement surgeries in 2008 and ending with 11 135 surgeries (other sources count them to be as much as 30 000) in 2013, we observe a high increase of 12 % average per year and the trend keeps going up. Breast augmentation is still mostly a choice women make for those reasons:

And while some undertake breast augmentation surgery, after the terrible experience of cancer treatment, most do it for purely aesthetic reasons. There are health risks and financial considerations, that should be taken into account before making the decision to have breast implants.

Down to business – the price

A research shows, that the average price for breast augmentation in Europe is between 1,700 pounds in Poland and 4,100 pounds in UK. It is known, that a plastic surgery “tourism” from the more expensive Western countries to the cheaper Central and Eastern European countries has been going on for years now. Together with Spain, UK holds one of the first places in Europe by breast augmentation procedures, even though it holds the record for highest price, too. The average cost of breast implant surgery is around £3,500-5,000 in UK’s private clinics. Further consultations and follow-up care cost extra.

What kind of implants are being used for breast augmentation?

The implants used for breast enhancement are artificial (prosthetic). Commonly used in UK are two types of breast implants:

Most people choose to use implants filled with silicone, although each type has its advantages and disadvantages. The life expectancy of breast implants is 1 to 15 years, after which a replacement may be needed.

The surgery itself takes about 60 to 90 minutes and is performed under general anaesthetic.

The developed problems may require further surgeries. Over £500,000 were spent by NHS for dealing with private clinics patients who had faulty breast implants. This is practically taxpayers money. Same taxpayers, which have a rate of 1 to 5 adults having difficulties to read. But to enjoy boobs you don’t have to read, right?

How does the breast enlargement surgeries affect the taxpayers?

The answer is easy: money. Let’s start with an obvious example and then dive deeper.

A health scare and scandal was created by French breast implants across Europe and South America. The rupture rate of other implants has been doubled by the PIP implants, consisting of unauthorised silicone filler, says a UK report. When a silicone implant ruptures, the gel inside can leak into the body. That can go on unnoticed by some women and there is a low cancer risk. However the shape and feel of the breast can be impacted by the formation of scar tissue. After a rupture the removal of the implant is more difficult.

There are believed to have received PIP implants more than 300,000 women in 65 countries. The major market was Europe, but South America also suffered. In Britain the number of women with PIP implants is about 47,000. Most of the implants (about 95%) were fitted by private clinics, the remaining 5% belong to NHS. The procedure was mostly performed  following cancer for breast reconstruction.

In France, Czech Republic, Germany and Venezuela authorities stated the implants have to be removed as a precaution. The NHS review in UK, said that the information gathered points, that the routine removal is not necessary. The anxiety about the implants is a health concern itself and if women wish, they should be able to have them removed.

In France the bill of the 30,000 affected women was footed by the government. The Venezuelan government covered the cost of removal, but not that of replacement.  In UK women operated by the health service will have both the removal and replacement costs covered. For the rest, fitted privately only the cost of removal will be covered, in case the clinics refuse the procedure or have gone out of business. The Welsh government decided to cover both removal and replacement for all patients.

The result of that scandal seen as the cost for taxpayers in UK is more than 500 000 pounds. This amount is calculated excluding breast cancer patients, treated by the NHS. So in conclusion 500 000 pounds were used to correct private clinics mistakes, instead of investing them in education, for example.

The Office for National Statistics (ONS) provided qualification rates, analysed by UCU for those between 16-64 years old, showing that overall no qualifications hold 11.3% of British adults. Even more experience difficulties reading. No wonder the book demand has decreased significantly from 2008 to present and going down.

The famous British library – one of the largest in the world – among with the rest 4 thousand public libraries and 950 academic libraries gradually lose their visitors. The 111 million items, in the British library alone, have started to gather dust.  In 2006 the public library visits were as high as 347 million, for 2013 they have decreased to 288 million. That’s a 12 % decrease, ironically the same as the increase percent of breast augmentation per year.

Comparison of Boobs price (calculated by the current average breast augmentation price) vs books price, by year in pounds and percent

The above mentioned 500 000 pounds is nothing compared to 123 000 000 spent in 2013 for breast enlargement. It is an estimate, based on the number of procedures done and the average price per surgery. While 1 in 5 adults in Uk struggle to read 1 in 200 women have breast implants. The link between those may not be so obvious, but bottom line: money.

“Demand [for cosmetic surgery] grew despite the scandal over potentially hazardous PIP breast implants and grew by levels unseen since before the recession began in 2008. Breast enlargement remains the most popular procedure, with 11,135 augmentations performed in 2013 – up 12% year-on-year – according to figures collected by the British Association of Aesthetic Plastic Surgeons (BAAPS).” 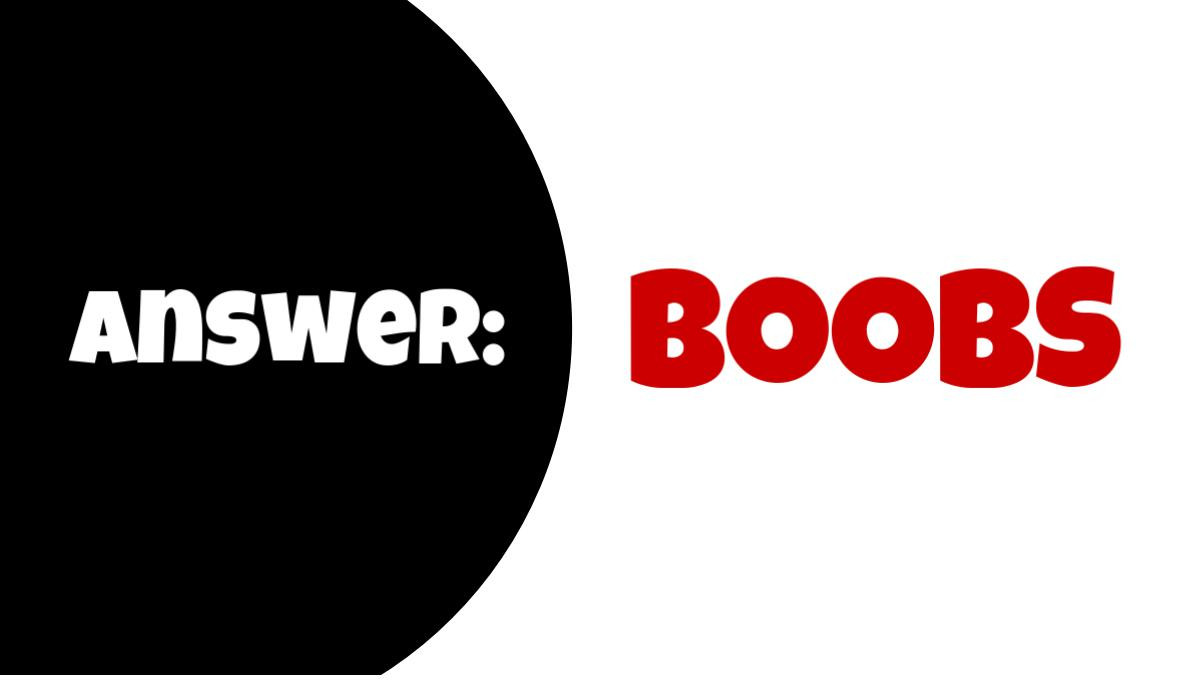 Feel free to use one of the following embedding codes for the infographic with appropriate credit to Rubbish Begone: