“Ultimately, you take the sum of all the earth’s dynamic systems and they are much more capable of affecting us than we are on them; but we are still affecting them on a massive scale.”

Recently, in our research about the different mindsets as it comes to the environment, we came upon this extraordinary research: “The impact of religious faith on attitudes to environmental issues and Carbon Capture and Storage (CCS) technologies: A mixed methods study”, by the Environment and Behaviour Research Group, Department of Psychology, University of Sheffield, Western Bank, Sheffield S10 2TP, United Kingdom.

The study answers those main questions:

The study was an exploratory mixed methods study. Its purpose was to investigate if there are any differences in the pro-environmental values and beliefs of Christians, Muslims and Secular (non-religious) people in UK.  Mind that all the data is not collected due to our long experience in rubbish removal in London for over 5 years but is taken from different sources.

Climate change is this century’s biggest danger to humanity, some could argue. Both national and regional governments are under rising pressure to reduce emissions of greenhouse gases. For example the UK government has committed itself to reducing emissions of greenhouse gases with 80% by 2050 (compared to the 1990 levels). Public opinion will certainly affect the construction, speed and permission of projects that concern the environment directly. People’s perceptions are influenced by their values, beliefs, attitudes and last, but not least religious views. In UK the biggest religious communities are Christians – about 33 million or almost 60 % and Muslims – close to 3 million or almost 5 %. It is expected that world religions like Christianity and Islam would impact perceptions differently. More specifically, it would impact  environmental issues and their potential solutions, especially if these solutions necessitate some interference with nature.

“11 For I know the plans I have for you,” declares the LORD, “plans to prosper you and not to harm you, plans to give you hope and a future.” Jeremiah 29:11 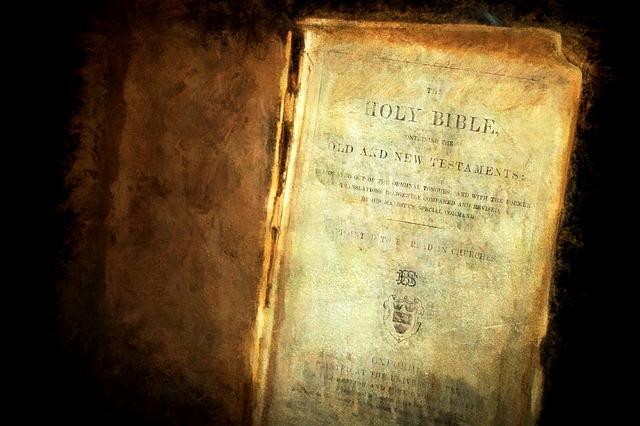 The Americans describing themselves as non-religious, are more likely to claim to be the most alarmed by the climate change and have the strongest intentions to behave in a more sustainable way. Other studies support that claim, as secularists seem to be supporting environment regulation and engage more heavily in such issues.  Even so, pro-environmental trends have been demonstrated by the Western Christianity, mostly outside America. For example the Anglican church’s declaration “The five Marks of Mission” concerns the safeguard of ecological integrity and Earth’s renewal and sustenance. Yet, the values of Christians are diverse as it comes to the environment. The various aspects of the creation narratives are emphasised by different traditions.

“Indeed, We (God) offered the Trust to the heavens and the earth and the mountains, and they declined to bear it and feared it; but man [undertook to] bear it. Indeed, he was unjust and ignorant.”

There are theological, ethical and philosophical overlaps with the environmentalism in the Islam, that prompted Whitford and Wong to create the hypotheses, that there is greater environmentalism in Muslim communities than in Christian communities. The Muslim Khatri Association and The Islamic Foundation for Ecology and Environmental Sciences (IFEES) are great examples of Islamic environmental campaigns in UK.

All three groups, addressed in the research evinced their opinion that humans bear  responsibility toward the environment and it’s protection. The theocentric beliefs of the Christians and Muslims corresponded, that they believe humans have the responsibility to care for creation – a God-given role. The focus was on the promotion of harmony and stewardship.

The view of the secular participants was contrasting. They see mainly in evolutionary terms the relationship between the environment and us, humans and reject the notion of divine creation.

Considered a blessing in both Christianity and Islam is the family and especially if it’s a larger one. That creates a clear separation between religious and secular  participants when it comes to the subjects of population control and family planning.

In conclusion, although all analyzed groups were pro-environment, the reasons they were tuned that way varied. The concepts about the relations between environment and humans seem to be shaped by religious beliefs. Muslim and Christian participants were indicating divine creation and that our planet’s preservation is a God given responsibility, albeit secular participants were much more evolutionary orientated and took the responsibility to co-exist with other species and self-regulate.